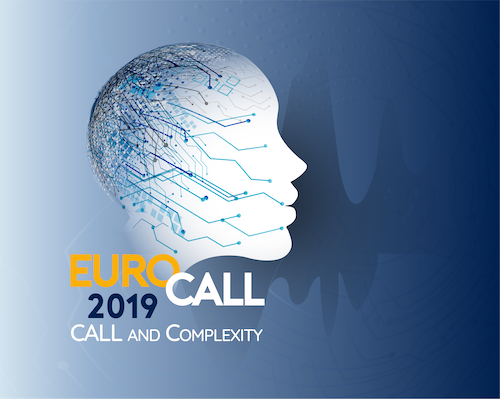 Dialogue-based computer-assisted language learning (CALL) allows a learner to practice an L2 by discussing with a computer. By offering a fully controllable meaning-focused learning environment, it also allows investigating the effectiveness of different modalities of interaction (Bibauw et al, 2019). In this study, we evaluate the differences in perception and production within a conversational practice with a fully interactive task-based dialogue system, in comparison with an equivalent “static” dialogue completion task.

Interactive learning activities are often assumed to generate more learning outcomes than non-interactive ones (Chi, 2009). We know that negotiation of meaning and interactionally modified output are beneficial for language learning (Mackey, 2012). Is it possible however that, at identical input and output opportunities, the level of interactivity offered by a conversational activity affects learners' perceptions and production? In other words, is the effort needed to develop a dynamic dialogue system paying off in comparison with a more classical dialogue completion exercise?

In a randomised controlled experiment, 159 teenage learners of French used two versions of a dialogue-based CALL game during school. In the treatment, participants had to maintain several task-based conversations with in-game characters. Both conditions presented the same input and had the same output opportunities, as the dialogues and instructions were identical, but the difference lied in the interactivity of the conversational practice: in the (dynamic) “dialogue system” group, the system-controlled interlocutor answered dynamically to each participant, while in the (static) “dialogue completion” group, all answers from the interlocutor were visible from the start of the activity, leaving blanks for the learner to write his responses.

The participants' acceptance of the system, in terms of perceived ease-of-use and perceived usefulness (Davis, 1989), their perception of the authenticity of the task (Behizadeh & Engelhard, 2014) and their perception of its interactivity were evaluated in a post-treatment questionnaire. Their production inside the system was also logged in details and measured quantitatively in terms of lexical and syntactic complexity.

Qualitative observations during the intervention evidenced a clear motivational advantage for the dynamic version of the dialogue. The absence of feedback in the static version was particularly detrimental to the perceived interactivity and ease-of-use of the system. Regarding in-task production, preliminary results reveal that the interactive group produced much more text during the same amount of time ($M_{\mathrm{words}}$ +48%, $p$ < .001) and wrote longer messages ($M_{\mathrm{words/msg}}$ +19%, $p$ < .001). These findings put in evidence the importance of truly interactive production activities and the inherent limitations of dialogue completion exercises. For tutorial CALL, they also show the necessity of developing interactive dialogue systems to allow for autonomous conversational practice of the L2.